I grew up in Kentucky with my parents and 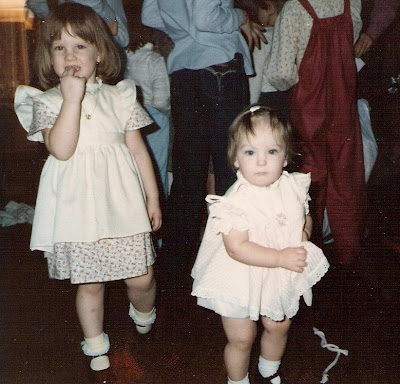 little sister (2 years my junior). "Went off" to college less than a mile from my high school. The Sunday before classes started I went to the Wesley Foundation. It was there I met some dear friends and my soon to be husband, though we neither one had any idea that we would wind up here at that point.

At Spring Break we went on a trip to Chicago to do some work with CSM and fell in love. Shortly thereafter we decided to get married. 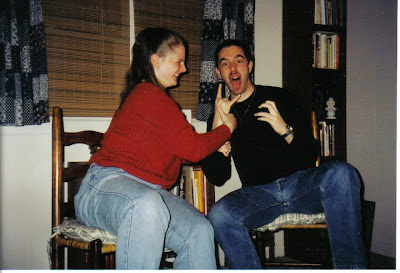 We decided to wait the year for Justin to graduate and 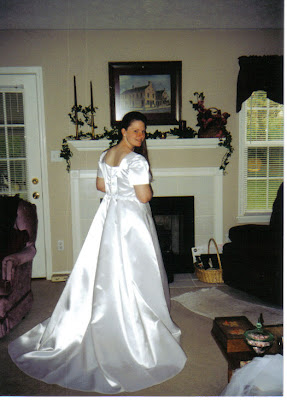 We spent the next two years with me finishing my degree and him working locally. Then we headed to Cincinnati for him to go to 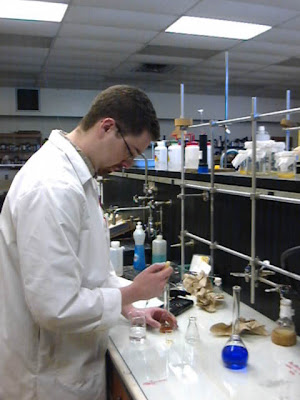 grad school and me to take a teaching position. We bought our first house, 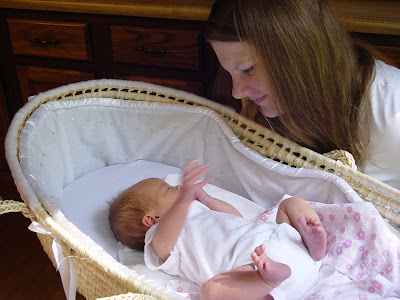 had a baby, and then moved to Alabama. Justin had a temp to hire job that ended in no hire, so 9 months after


Kate and I arrived in AL (he had been there about 3 months, since I had stayed behind to sell the house in Northern Kentucky) Justin, Kate, and a quite pregnant me moved to Kansas.

We spent three years in Kansas-- 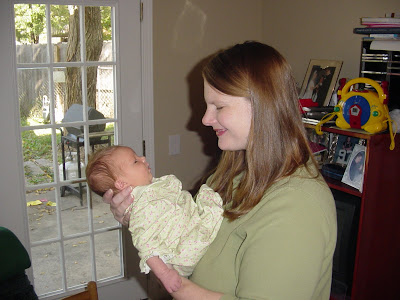 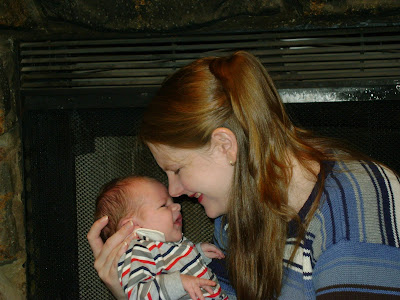 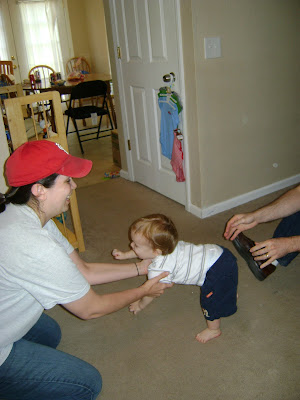 and made some friends. We missed our families though, so we found a position in TN and 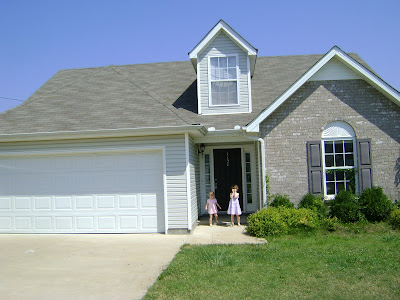 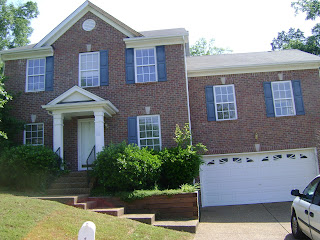 Now we live here in a house we purchase in the summer of 2011, 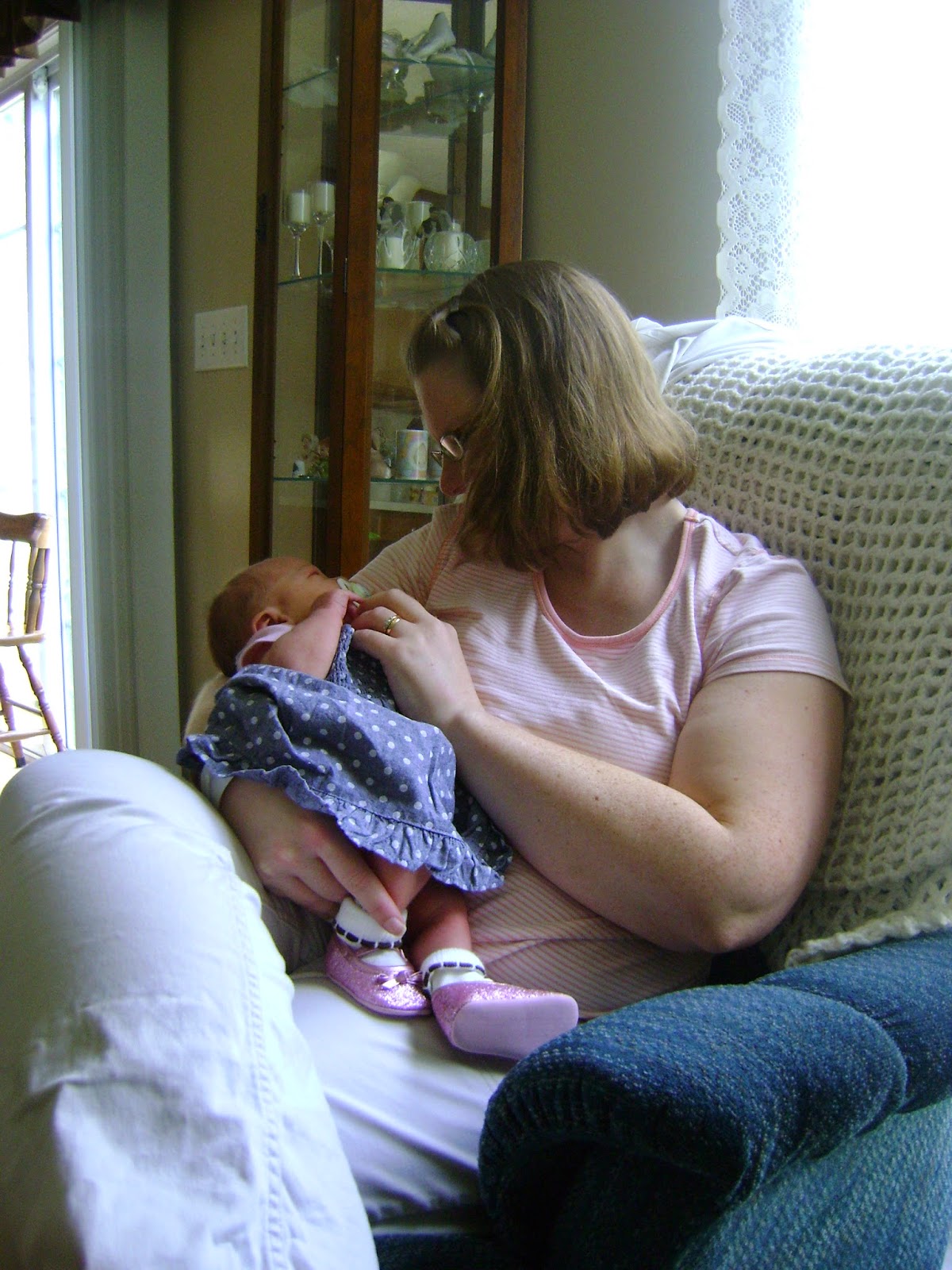 I'm a Christian, the wife of my dearest friend, a home schooler, cook for a diabetic (type I), mother to four littles!!!